4.ROOMS IN THE HOUSE

5.THINGS IN THE HOUSE.

Today let us see how to ask a who question and how to say I, My, You, It, He and She in TELUGU.

There are 4 general rules that determine which word to use for Addressing/ Referring to People, Animals or Things in TELUGU.

1.USING “IT” FOR ANIMALS/ THINGS in Telugu.

We use the same Pronoun to refer to both, Animals and Things.

In TELUGU, the words you use for My, You, He, She, We, It and Us depends on whether you want to show respect or not. Sometimes this is referred to as being formal or informal. Generally, the More Respectful/ Formal form of the word is used to address/ refer to one or more people who are older than us or those we are just formal with.

The Less-Respectful/ Informal form of the word is used while communicating with/ about someone who is younger than us and with whom our relationship is informal. We can, however, use the Respectful form to address those who are younger than us, as well.

The first letter of the Telugu words corresponding to He, She and It, indicates whether the person, animal or thing is nearby or elsewhere.

If they are nearby/ with us, the Telugu word begins with the letter ‘I’, else, it begins with an ‘A’.

This was briefly discussed earlier in Lesson 2 under the heading – This, That & What.

For example, if we wish to refer to a younger boy (Informally/ Less Respectfully)

a. who is nearby,

We say V –eedu like Veedu Oka Student. (He is a student.)

b. who is elsewhere,

We say Vaadu like Vaadu Oka Student. (He is a student.)

If we wish to respectfully address a Man

c. who is nearby,

We say E-eyana like Eeyana Oka Manager. (He is a Manager.)

We say Aayana like Aayana Oka Manager. (He is a Manager.)

If we wish to refer to an Animal or Thing

e. Which is nearby,

f. Which is elsewhere,

When pronouns are used along with certain verbs such as like, want, know etc., we need to add either –ki  (or) Ku to the end of the Pronoun.

Let us use some of the examples mentioned above to explain this point.

Informally referring to a Younger boy who is near Us

Informally referring to a Younger boy who is away from us

Respectfully referring to a Man who is nearby

Respectfully referring to a Man who is elsewhere

When I speak about myself

All refer to the single Pronoun – HE. But deciding which pronoun to use will depend on whether the person we are addressing is nearby/ Elsewhere, Whether our relationship with them is Formal/ Informal and of course, which Verb (Action)

We are stating in our sentence.

For new learners, all this information can be quite confusing and/ or intimidating, but we assure you that with a little practice and concentration, anyone can master the usage of pronouns in Telugu (తెలుగు).

List of the most common pronouns used in Telugu (తెలుగు):

Now let’s learn how to use these Pronouns in everyday conversation:

Imagine your Telugu friend is invited to your home for lunch and he/ she loves to listen to you talking in Telugu. Now how are you going to welcome and show them some hospitality? 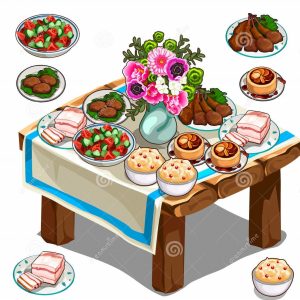 3.ROOMS IN THE HOUSE

4.THINGS IN THE HOUSE

1.Try to frame sentences in TELUGU using the following words:

2.Write and say about the pictures below:

3.Write and say the following in Telugu: 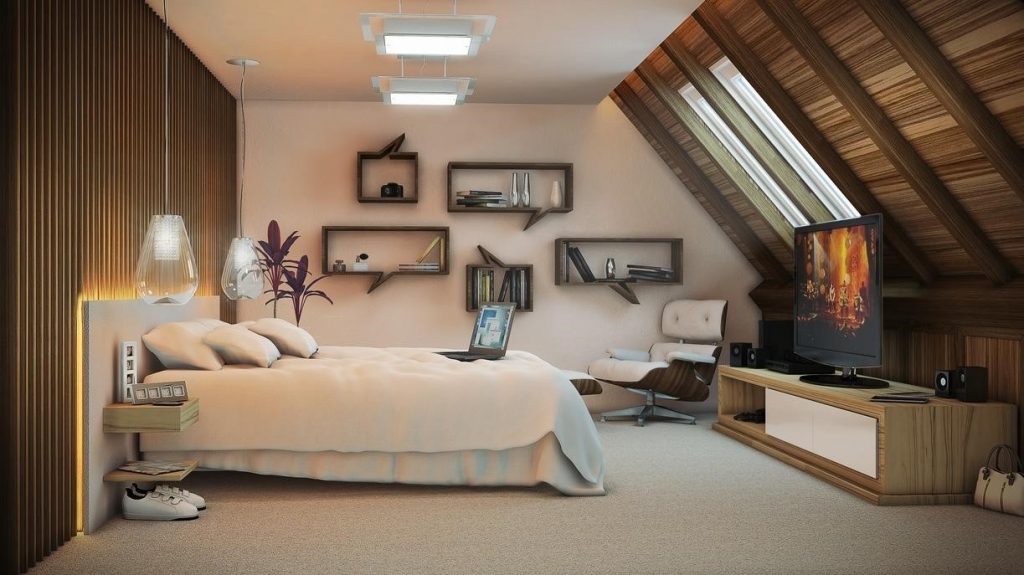 1.Where are the shoes? The shoes are under the shelf.

3.What are in the shelves? There are books on the shelf.

5.Is there a pillow on the bed? Yes, there are four pillows on the bed.

Note: If you don’t know the word for some objects in Telugu, you can ue the English name instead.